As we have promised in the previous post, here’s our translation of the comments from the main cast regarding the third season of the Golden Kamuy anime. As usual, hit us up if you find any mistake in our translation, or if you have suggestion of how a line would be better translated! 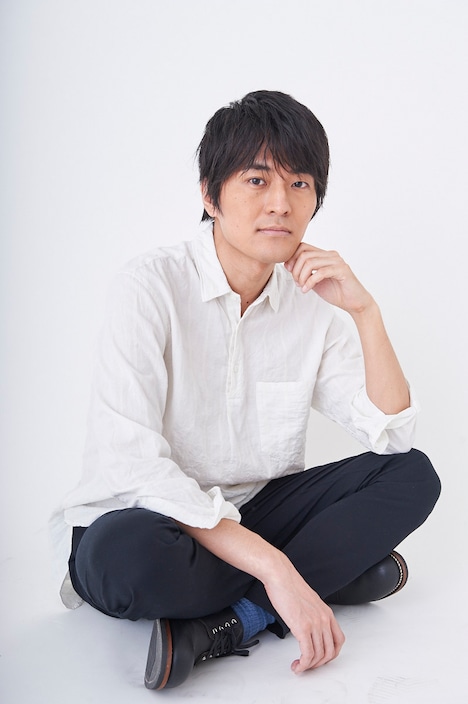 Finally, we’ve started with the third season! It has been about two years since the previous season. I’ve been anxiously waiting for this!

There are too many scenes I want to see.

I wonder who will play that role?

I’m very excited as a big fan of the work.

Let’s enjoy it together once the broadcast starts! 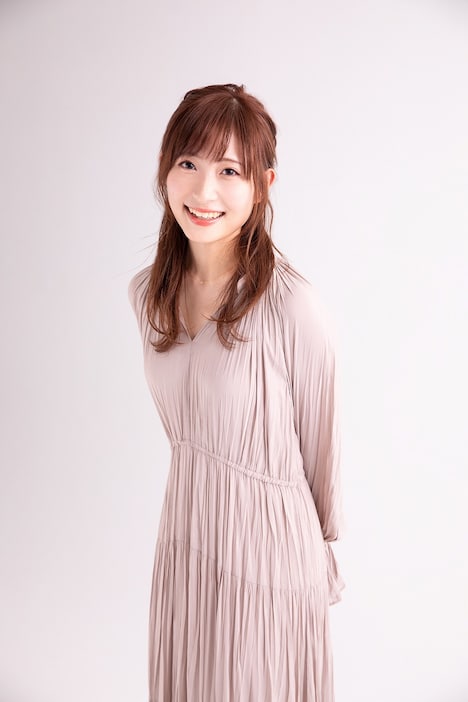 Asirpa now goes on a separate way from Sugimoto who until now has travelled together with her, feeling anxious even though she believes in Sugimoto, moving forward wholeheartedly… I will body and soul perform Asirpa’s conflict and pain, and also the occasional funny face scenes, that appear in season 3!

Currently, we’re recording separately, and since I haven’t seen the recording of the scenes other than those where Asirpa appears, as a fan of the work I too can’t wait for the broadcast, thinking “I wonder how that scene is like”! Let’s hit the road together again in season three! 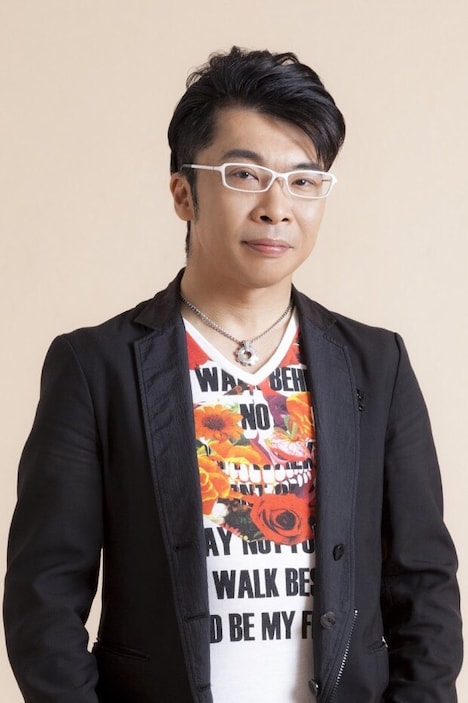 The Karafuto arc digs down very deep into the inside of each and every character, including their past story.

I’m really looking forward to it as a viewer!

I’m also looking forward to see how the funny scenes like the circus part is animated!

The thing I personally try to do is, to keep on living and voicing (Shiraishi), until the day they can meet again somehow without ever leaving Asirpa-chan’s side, as (Shiraishi has) promised to Sugimoto!

And when they do finally meet again, I think I want to let out all my feelings and “THAT” forcefully! (laughs) 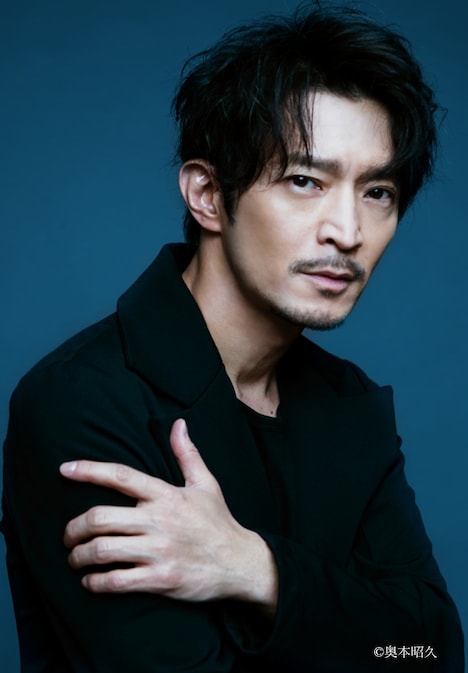 We’ve started with the third season of Golden Kamuy.

The passionate, fierce, foolishly insane guys now cross the sea, amp up, and go on a rampage.

Please wait for the broadcast by all means. 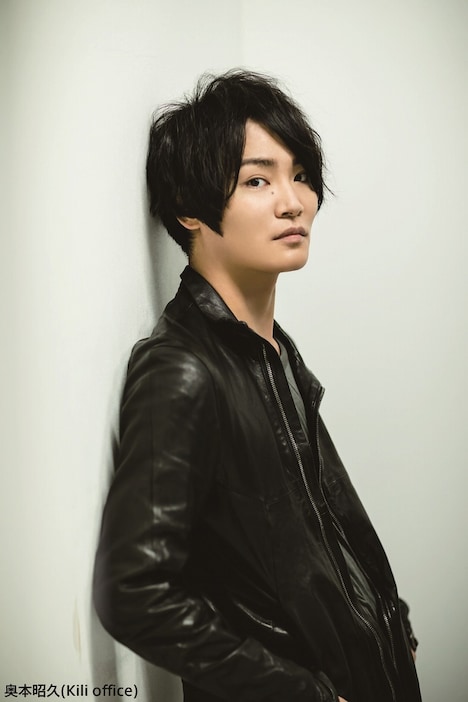 I believe that it’s going to be interesting.

I feel that the way it is portrayed has calmed down.

But not the substance.

I think this will be good.

There was a line that the director was concerned with. It was a Tanigaki’s line, which made me say “Eh?! Thiiiis?!” (laughs)

It’s great, I thought. That kind of concern.

That. Not this. Probably you don’t understand it. (laughs)

Please look forward to the day the anime is aired. 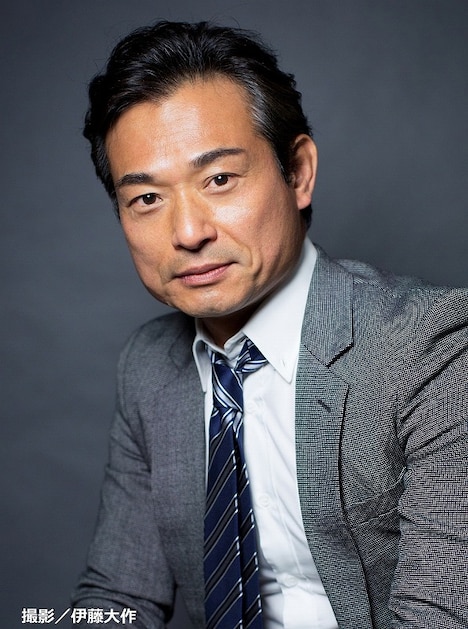 At the end of second season, the production side frightened me, “Season 3 will have a lot of Russian dialogues, it’ll be a tough job for Kiroranke!” (laughs) Finally, that time has come… I’m doomed!

When I was 25 years old, I stayed in Moscow for 2 months, but I don’t know whether it will be useful since it was the days of Gorby (Mikhail Gorbachev, former USSR president), the time of Perestroika; it’s a story from a long time ago but I’ll show you how I’ll overcome it, clinging to that dim light! Just wait for it you Russian language! Everyone, please kindly appreciate my effort. Please look forward to it. 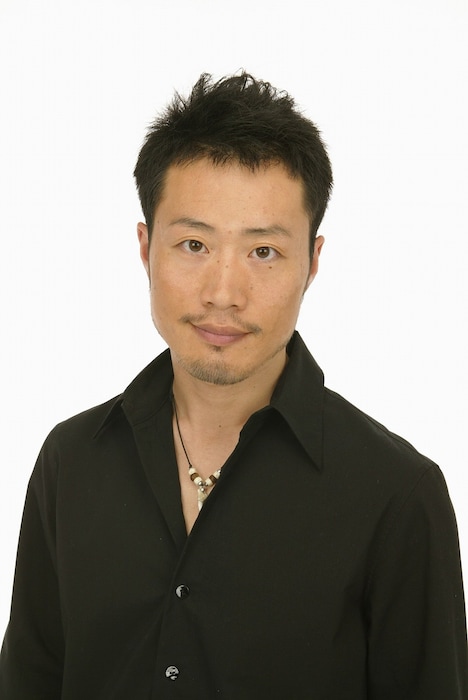 To everyone who has been looking forward to the Karafuto arc being animated, congratulations. To all the staff who produce the third season under such adifficult situations, thank you.

As a fan myself, I am beyond happy and thankful because I’ve been looking forward to the Karafuto arc, and because I am involved in the production as Sergeant Tsukishima.

For Sergeant Tsukishima, the Karafuto arc is full of technicalities such as the Russian language or the Sado accent, but I may not be distracted by them; I feel that I have to carefully perform the greatly important things to convey, such as the story’s main plot and the inner side of a character.

Yours truly Takemoto Eiji, will go all out voicing Sergeant Tsukishima, so please continue to support me. 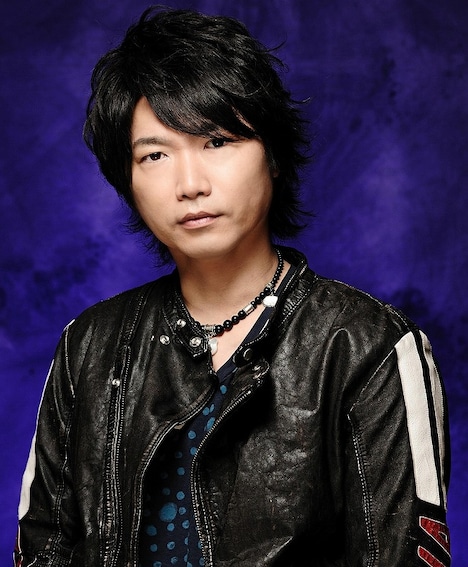 Thank you for the third season!

There are so many highlights too!

I wonder if this scene and that scene that everyone really loves will appear or not!

I am too truly looking forward to it from now! I want to do this and that soon!!

Erm, the things that I can’t say because they’re spoilers make me impatient (laughs)

By all means please watch it! Please look forward to it!