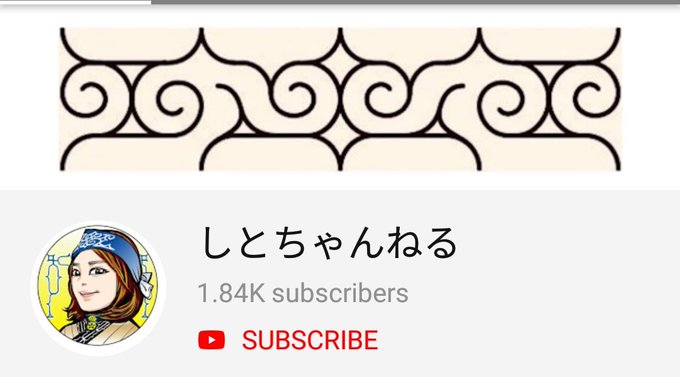 Sito Channel, a YouTube channel for learning Ainu language made and run by Maya and Yoppin, announced that the channel now has a new icon, made by Noda Satoru! Go to their YouTube channel to learn Ainu language with the two friends. The main language used is Japanese, but there is explanation in English for the main terms and phrases learnt in every video. 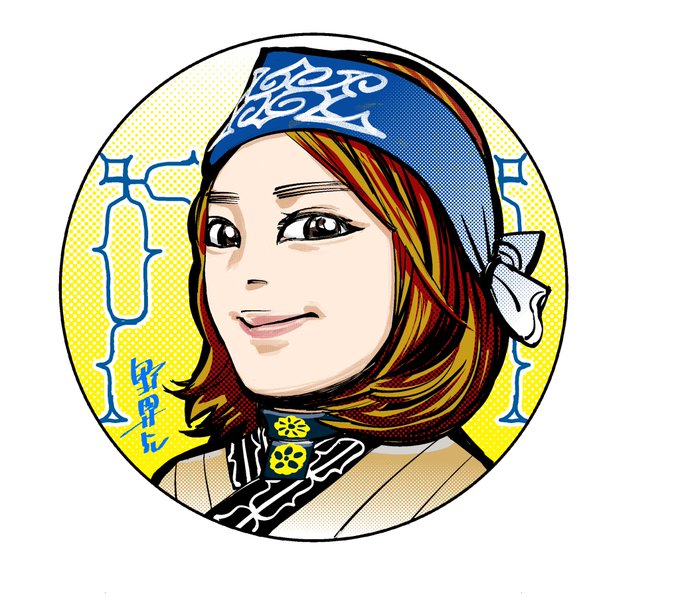 Another superb link to share: If you are interested in the details of the uniforms of the Japanese soldiers from the time of the Russo-Japanese war, check this amazing post!

During the Golden Kamuy Special Event on 7 July 2019, it was announced that season 3 is on the works! And with that, Golden Kamuy officially left the two-season anime club, where so many anime titles that have never got past the second season gather… The first visual was also released, showing Sugimoto in a thick snowstorm, with the words Then, to Karafuto… shown on it.

Can’t wait to listen to their voice acting again!

A trailer for the upcoming OVA Monster has also been released. The OVA will come with the special edition of Golden Kamuy manga volume 19, slated for 19 September 2019 release. In an official interview – and as you can see in the trailer yourself – director Nanba Hitoshi said that this time they don’t make the bear with 3D CG anymore. They’re all hand-drawn now. Bye bye then, iconic (ahem) 3D CG bear!

This time, let us talk about the names of some Golden Kamuy characters, and whether we can guess things about them from their names. For this piece, we got a lot of help from Kobiyama Sei-san from Bushoo Japan. We will be talking about the Wajin names, not the Ainu names. As well as the meaning of their names, we checked how many people have their family names in Japan through Myoji Yurai.

END_OF_DOCUMENT_TOKEN_TO_BE_REPLACED

Abashiri Prison was built on the northern edge of Hokkaido, a location remote enough it almost rendered a walled prison redundant. Though things have changed and it’s not the far frontier it used to be, it’s still a distance to travel and seeing it can take some doing with plane flights and/or long train rides. But those who want to see Abashiri while visiting central Honshu have an alternative, Meiji-mura.

END_OF_DOCUMENT_TOKEN_TO_BE_REPLACED

One of the most important groups of people in Golden Kamuy is the tattooed convicts – although as a group they might not share anything else other than they used to be imprisoned in Abashiri and they all bore the tattoos that showed the way to the Ainu gold.

END_OF_DOCUMENT_TOKEN_TO_BE_REPLACED

Aaah, Shiraishi Yoshitake. Doesn’t just the mention of his name bring you this warm, cheerful feeling? Definitely one of the most popular Golden Kamuy characters, Shiraishi caught the hearts of many exactly for not acting heroically, but more as a useless (really?), silly, but friendly character hanging around other characters that people can more easily identify as ‘heroes’ of the story.

END_OF_DOCUMENT_TOKEN_TO_BE_REPLACED

The answer to the question seemed to be pretty straightforward:

Not long after the Russo-Japanese war was over, that’s for sure. A chronology in the official website stops giving a definite date after the end of the war, when the main timeline of Golden Kamuy begins.

But when was that, exactly? Noda Satoru himself said that he on purpose never writes a definite date in Golden Kamuy, and instead leaves hints everywhere of the time of the year when a particular scene happened. But could the hints be not just about the season, but also the year?

Let’s try to look for the hints and find explanation about them. We’ll update the list every time something new comes up! END_OF_DOCUMENT_TOKEN_TO_BE_REPLACED